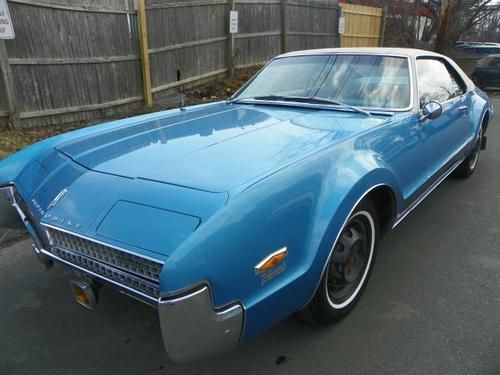 Year: 1967
Make: Oldsmobile
Model: Toronado
Warranty: Vehicle does NOT have an existing warranty
Mileage: 90,486
Number of Doors: 5 or more
Exterior Color: Other
Inspection: Vehicle has been inspected (include details in your description)
Interior Color: Other