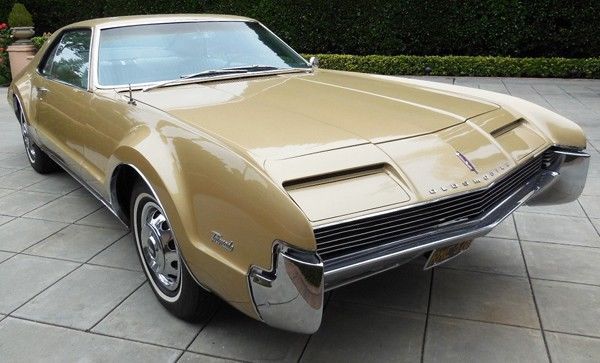 I am always available by mail at: antonammcgunagle@oxfordfans.com .

Virtually everything on the car has been replaced.
The car's resto includes:

Motor: Valve job, rebuilt carb, new starter, the bottom end was not freshened due to the fact there was no ridge on the cylinders and everything was in good shape. Blows no oil.

Interior: I had the seats front and back recovered. New carpeting was installed over dynamat sound and heat deadener. New sill plates.

Underside: Perfect. The car was coated with a bedliner like material that gives it an attractive durable finish.

Suspension: All new shocks, springs, and wheel bearings. The tires are new. The rims were purchased about a year ago and were in better shape than the ones I had. The center caps and trim rings have no dents or scratches.

Paint and body: Paint is a number 8. It's in good shape.

Exhaust: The car has new exhaust since pictures have been taken. New tips as well.

As you can see from the pictures the car is in really nice shape. It runs and drives really well.