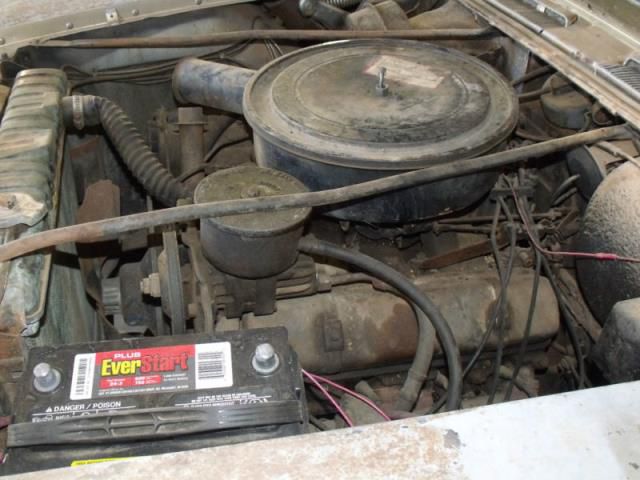 This is a 1958 Oldsmobile 98 4 door hard top. This is in good restorable condition. There is no rust. The car starts, power steering and electric windows all work. The seats are good and easily re upholstered. I failed to get a picture of the back seat. It is in good condition and goes with the car. This is a rare find and ready to restore.