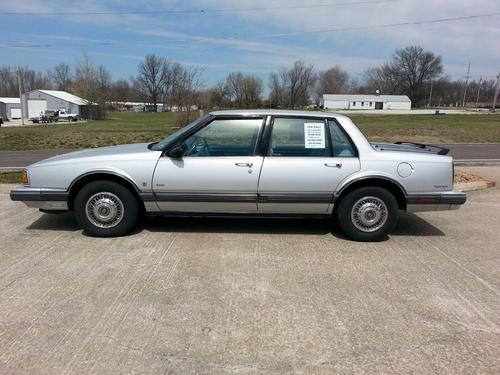 I purchased this car from a friend who rarely drove it. I've driven it on highways and interstates around Missouri and Iowa. Never had a problem with anything. Smooth drive.