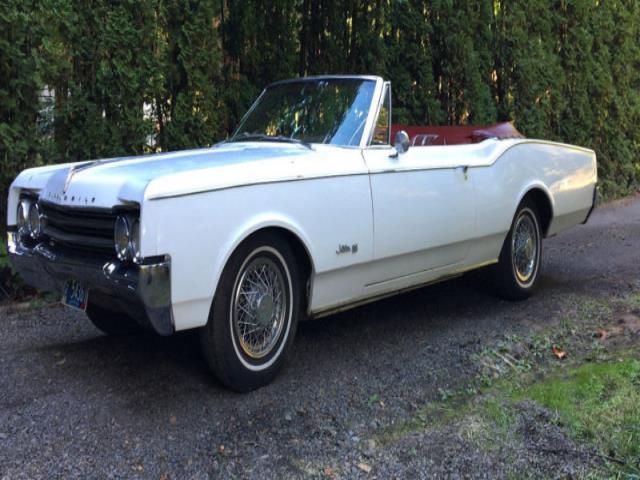 No call please. e-Mail : herbydolling192967@yahoo.com Turn Key And Drive! This Car Is A Big Head-turner!! Runs Great, Handles Nice,And Transmission Works Extremely Well. Complete Tune-up, New Battery AndAccelerator Pump In Carburetor. Have New Maroon Top That Needs To Be Installed.Many Hours Of Fun Driving, It Is A Looker!!! This Was The Grand Marshall'sParade Car In The 1965 Portland Rose Festival Parade.