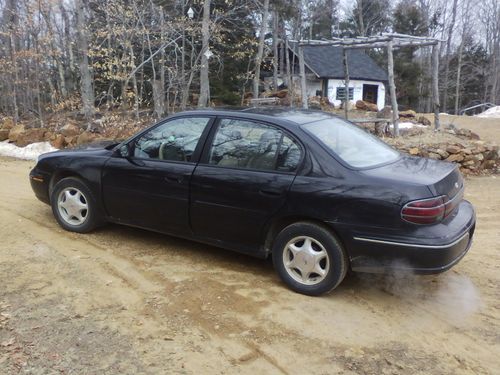 Normal dings and scratches, rear seat behind drivers side is ripped, also drivers seat is badly ripped (has seat cover).  has cd/cassette and AM/FM however the radio has poor reception. The ABS and Brake light is on.
Car is Sold "As is"