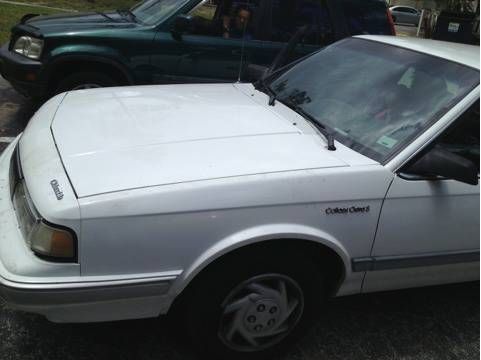 Cars is in good condition, ac works, shift smooth, engine is strong, original miles on car. normal wear and tear on the inside no visible rips on the interior all sun burn only. no check engine lights, title is clean and clear, send me your offer willing to negotiate