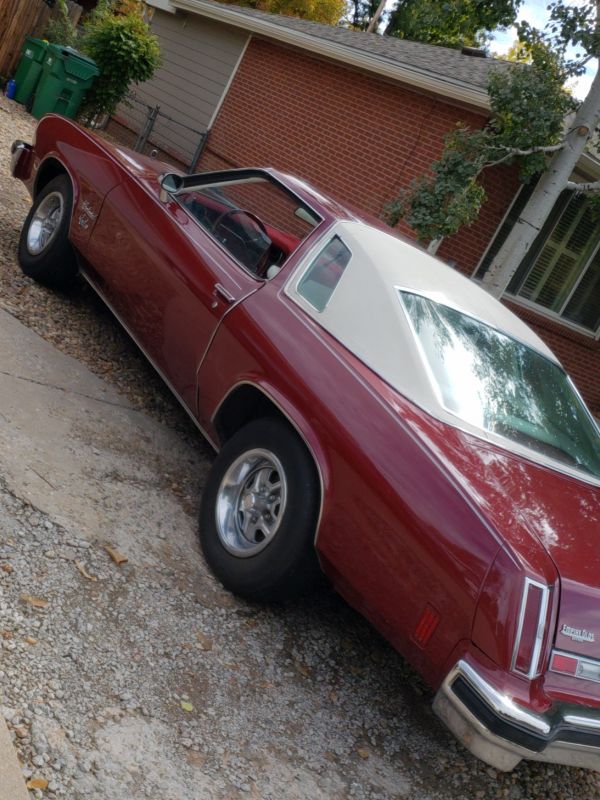 Selling my 1975 Oldsmobile Cutlass S Centennial Edition. The Centennial package was a special add on package offered in 1975. It has about 104,000 miles and is powered by an Olds rocket 350 V8 with an automatic transmission. Interior has only one small tear and the body has only minor dings but the paint looks great. Its in great condition with no major rust and runs and drives great. Rallye rims and tires are in good condition. It would make a great daily driver as is or show car with a little tlc.

Recently passed emmisions and since it is 1975 can be emmisions exempt with collectors plates.

$7000 Cash. Only selling because I have too many cars, don’t need to sell so don’t waste time with lowball offers.