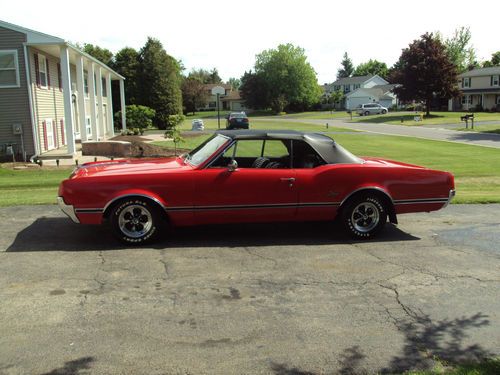 Up for sale is this classic 1966 cutlass convertible. In great shape for its year! Ready to drive for the season! New master cylinder last spring