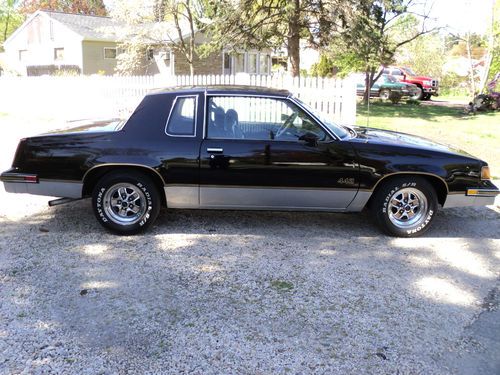 This car is listed locally and can be pulled at anytime

PayPal required
$250.00 deposit within 24 hrs of auction closing
Balance- certified check or cash within 7 days of sale
Car released upon clearance of check