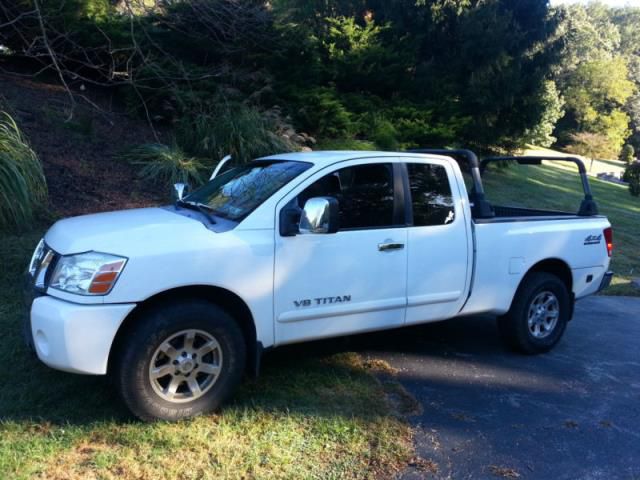 General Motors isn't the only manufacturer that gets to issue a recall today, as Nissan is set to announce a voluntary recall of the 2011 to 2013 Juke due to a fault with the timing chain. 104,439 units are affected by this recall. The timing chain in some Jukes could deteriorate over time, leading to a warning light in the instrument cluster. In extreme cases, the chain could snap.
Owners of affected vehicles are being notified, and will need to report to their local dealership. The free repairs will replace the timing chain, chain guides and crank sprocket.
Take a look below for a short statement to Autoblog from Nissan.