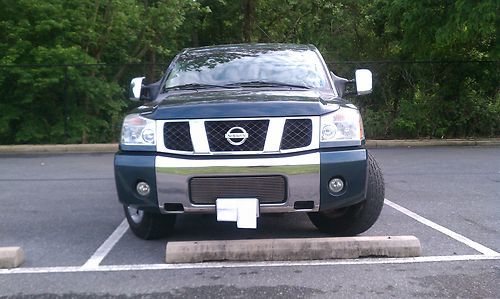 Second (non-smoking) owner.  Carefully maintained by technician/owner. This truck is equipped with a towing package and running boards. It also has an after market K&N Cold-Air Intake and a great sounding Banks Exhaust - both of which make this V8 more fuel efficient. There are a few minor dings on the body. It would make a great work truck.