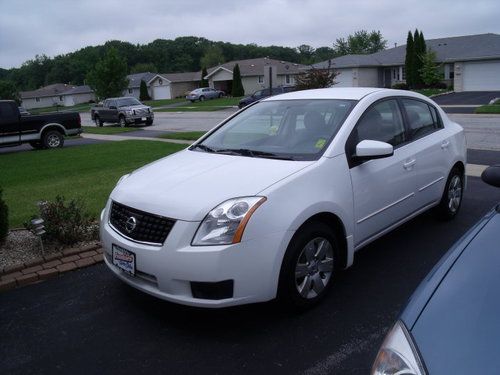 New Tires (all four) February 2013 (Hancook 100,000 mile, Manufacturer replaces irreparable damage up to 10,000)
New Brakes (all four) May 2013 (Duralast lifetime part replacement at Autozone)
Has 23 history reports on CarFax (I have only owned the car for 3 years, some reports may be from before I owned it)
Passenger side window needs new motor, there are plastic tabs that hold the window to the motor that have broken (during winter when they were brittle and the window may have been frozen shut and attempted to open.) The tabs cannot be replaced without replacing the motor. Part has been priced around $100, this was next on my list of repairs (tires, and brakes were more important)