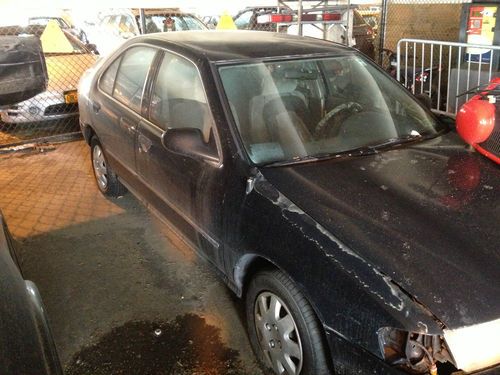 Nissan will be recalling 220,000 Altima sedans, according to a new recall bulletin from the National Highway Traffic Safety Administration. Apparently, model year 2013 Altimas built between March 6, 2012 and February 28, 2013 are at risk of their hoods flying open at speed.
According to NHTSA, debris, corrosion and interference between the hood's inner panel and the secondary latch lever could bind the mechanism in the unlatched position. While this in itself won't cause the hood to fly open - there's still a primary latch that needs released from within the cabin - it presents a potentially dangerous situation should the primary latch be accidentally released.
Nissan will begin notifying owners of the affected vehicles, who will need to report to their local dealer for free repairs. Scroll down for the full bulletin from the government safety watchdog.