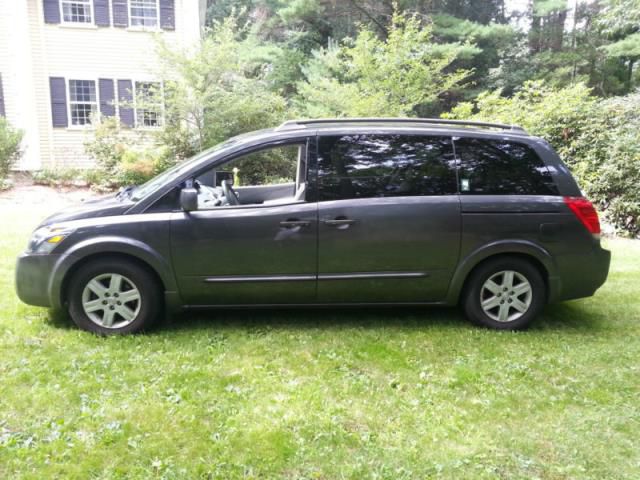 This Nissan Quest has been been well cared for by me, its original owner, using one skilled mechanic