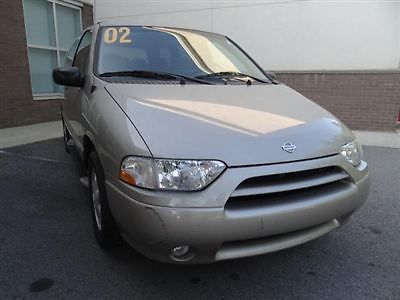 Nissan grabbed headlines last year when it debuted the GT-R Nismo and did a blistering 7:08.679 lap around the Nürburgring's Nordschleife. As it turns out, the GT-R that did that round made use of parts that lowered its weight and improved handling. Nissan calls the extras the N-Attack Package, which stands for Nürburgring Attack, and here is a video showing what its upcoming model can do.
The pack makes a variety of changes to make the Nismo GT-R a better handling car. The suspension and brakes are overhauled with Öhlins adjustable dampers, new stabilizer bar and new front brake pads. As you can see the outside is quite different with carbon fiber components replacing the front fenders and hood gurney, plus an adjustable carbon fiber rear wing with angle adjustments and two height settings. The interior gets a carbon fiber rear bulkhead to cut weight as well.
The release date or price for the N-Attack pack hasn't been revealed, but chief vehicle engineer Noboru Kaneko says that the test in the video at Fuji Speedway was to complete "final checks." So the package might not lag too far behind the standard GT-R Nismo. Scroll down to see the Nissan's pinnacle performance car testing on a cloudy day in Japan and read a brief press release about it.