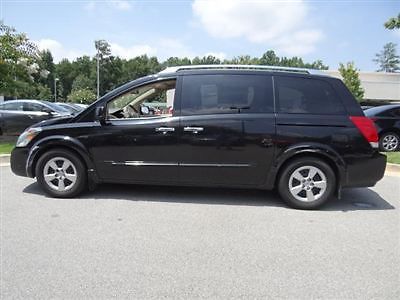 We had to check our calendar to make sure it didn't read April 1, but since it's not April Fool's Day, we have to assume that Nissan of Europe really has created a special air freshener scent to give away this Christmas. To create this original fragrance, Nissan looked to Dr. George Dodd, a master perfumer and aroma academy scientist who looks a tiny bit like Santa Claus (we seriously aren't making this stuff up).
Like a mad scientist, Dr. Dodd went to work blending chemicals and fragrances to design a smell that matches the Leaf's Earth-friendly, zero-emission attitude. Once the "scent of the future" is transformed into the lovely Santa-driving, Leaf-shaped air freshener you see above, Nissan of Europe will be giving one to its employees, Leaf customers and "select electric car fans." Sadly, EV - and scent - enthusiasts here in the US will be stuck with the tried-and-true pine tree air freshener.
We don't want to ruin exactly what Dodd finally came up with for the "scent of the future," but you can find out for yourselves in the video and press release posted below.