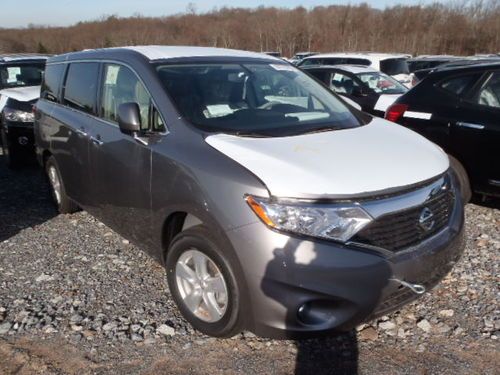 Up for sale is a 2013 Nissan that we purchased from an insurance auction that was involved in a flood before it even made it to the Nissan dealership. We do not know how high the water got but its pretty clean on the inside. We have not attempted to repair it or get it started. It comes with a NY parts only title but it can be converted to a salvage title in many states. Please check with your DMV before bidding. Thank you and good luck.