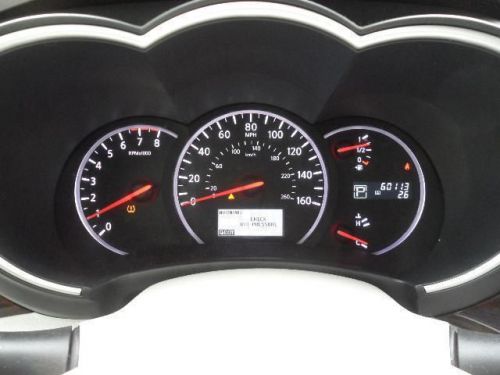 This is the Alpine LMP2 competitor you'll see contesting European endurance races this year, including The 24 Hours of Le Mans in June. Parent company Renault showed off the N36 racer at its atelier in Paris, the blue and orange a switch from the yellow, black and white livery Alpine wore last time it was seen in Le Mans way back in 1978 when it won the race.
The team will be run by Signatech-Nissan and the chassis will be powered by a Nissan engine. Nelson Panciatici and Pierre Ragues will contest World Endurance Championship rounds throughout the year, they'll be joined by endurance and IndyCar veteran Tristan Gommendy for Le Mans and Paul-Loup Chatin as the team's reserve driver.
The Alpine N36 will get into its first test this week at Paul Ricard, then experience its first racing miles at the European Le Mans Series round at Silverstone on April 13. The press release below has the full scoop, the photos above have the past and present in high-res glory.