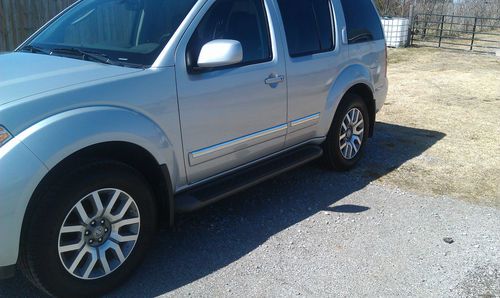 I purchased this car new and my fiance decided she needed a truck so I gave her my vehicle and I need to sell this one.  It is a LE package with leather interior, backup camera, navigation, and sunroof.  Very clean car with only around 6900 miles(I am currently driving so miles may increase).  I figured before I traded in to a dealer I figured I would try this first so someone could get a deal on a nice car.  Of course looking around I see the retail on this is $32,000 to $33,000 which buying it from a dealer means most of the time it will have a doc prep fee and other charges so it could easily be close to $35,000 which I can tell you my reserve is no where close to that.  I am asking $29,000 for this car but may entertain the highest offer so bid away.  Please let me know if you have any questions.