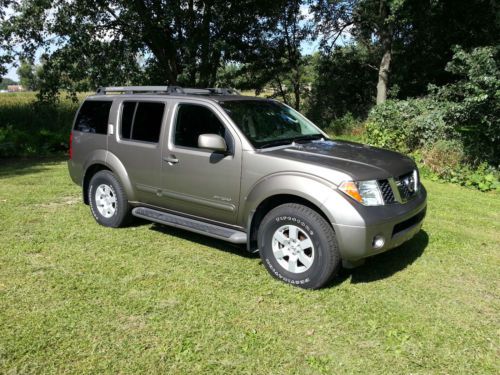 As a part of a plan to double its US export volume by 2015, Nissan started shipping 2014 Pathfinder SUVs from its plant in Smyrna, TN to Australia and New Zealand. These Pathfinders are not only the first right-hand-drive models Nissan has exported from the US, but their 10,000-mile journey through the Gulf of Mexico and across the Pacific is also the automaker's furthest export.
Products from the Smyrna plant are exported to 61 different countries, and Nissan's export volume from the US will account for around 14 percent of its production this year, which is two percent more than 2012. Helping all this is the fact that by early next year, Nissan's production in North and South America will top two million units thanks to added capacity in the US and new plants in Mexico and Brazil. An official video made to look like a news feature joins the press release from Nissan posted below.