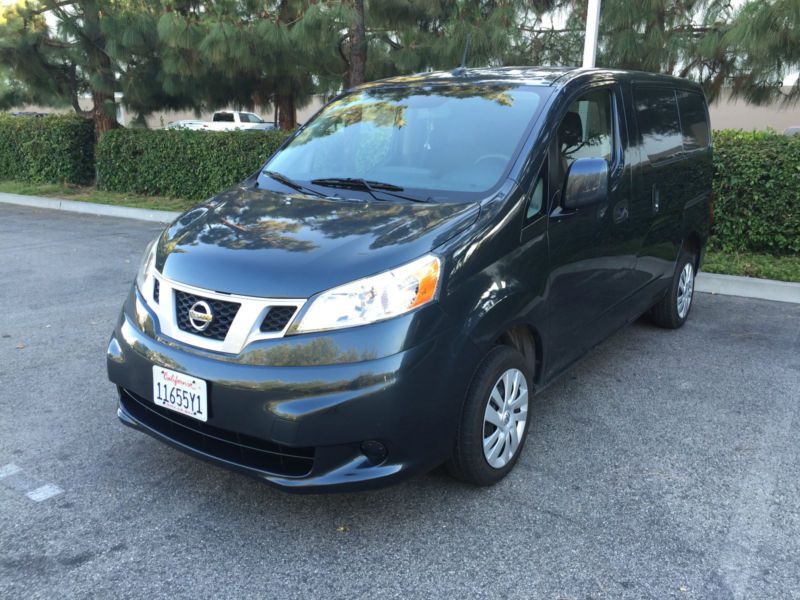 If you have any questions feel free to email me at: nicollenggadwah@rossifans.com .

Condition: This car is in Good Condition inside and out! The Exterior is in Great shape we could not identify any
dings or scratches on the body except for one small ding on the right rear lower side of the rocker panel hardly
visible. The interior is in excellent shape as you can tell from the photos the seats barely show any signs of
wear. The engine and transmission runs and feels the same way it felt when it first came out of the dealer runs
very smooth and power absolute joy to drive. The wheels have some slight curb rashes and marks on them and the
tires are in good shape with about 80% thread left.

Options: The car is pretty much loaded with all the options that the fully loaded NV200 came with including power
front windows, power door locks, navigation system, Ipod Bluetooth compatibility, Rear back up camera, Rear Glass
doors, Power Mirrors and etc.