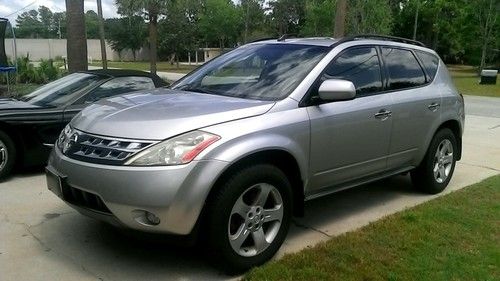 This was owned by my father and recently passed down to me.New tires and checked out by my mechanic. A few buff-able scratches. Leather throughout car like new. Drivers seat a little worn. Sunroof and Great buy.Power options as well. Faults some bug stains on front bumper and a few very small scratches. Ice cold air and really nice buy!