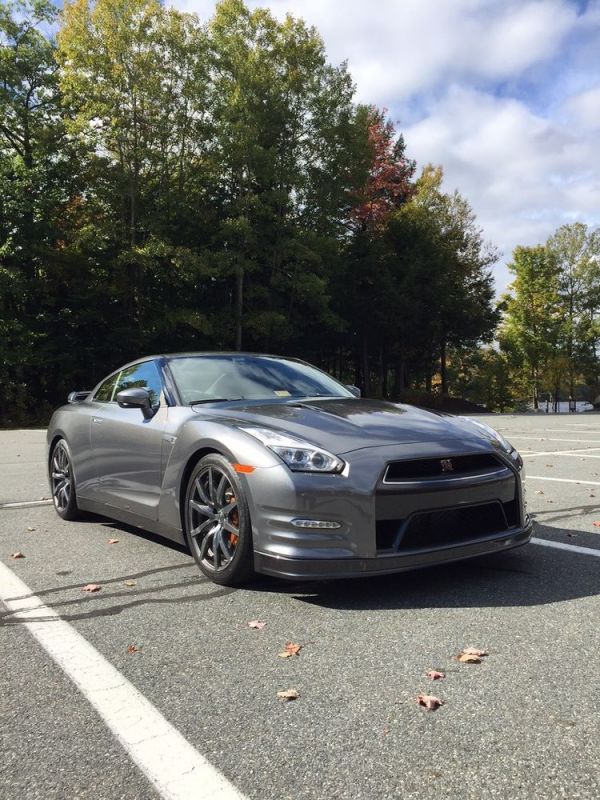 This 2015 Nissan GT-R has no scratches, dents or dings. Every painted surface was covered in XPEL Ultimate protective clear film at 630 miles on the odometer. This includes the headlights, rear wing, A-pillars and entire front fascia. The paint surface is in excellent condition with no rock chips, the interior is also in excellent condition. This GT-R was placed in storage for the winter and early spring months, car comes with driver and
passenger GT-R logo floor mats, California car cover, all owners manuals, warranty information and the service and maintenance guide. All scheduled oil and filter changes, transmission, wheel alignment and clutch adjustments were completed. The rear GT-R logo also comes with the car, I never placed the logo back on after having the car wrapped. There is no curb rash or scratches on all four wheels.