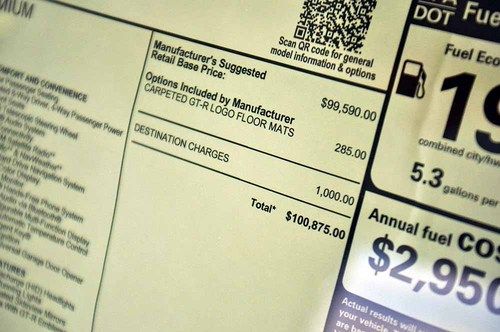 Brand new car right off the truck from the factory.  visit www.cowlesnissan.com for more photos. Only serious bidders please.  We have been in business 32 years.  We have no feed back due to we had an ebay acct with Chrysler on it that we used for many years but no longer have Chrysler so we closed that and are now starting over.  Bid with confidence. Any questions call me or email me.  dwernitznig@cowlesauto.com or 703-497-3000  , Dan Wernitznig  General Manager.