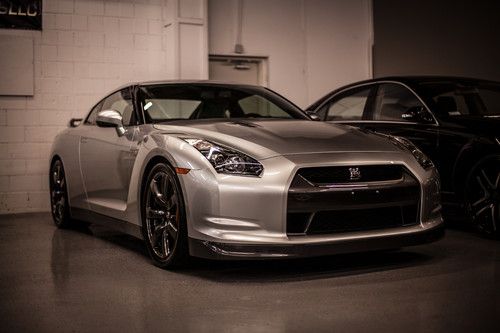 This car is as clean as they come. One owner, Garage kept. Fully serviced.