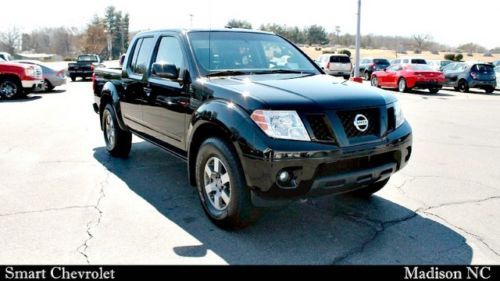 Nissan's got a big ol' show planned for its immersive space at the 2013 Shanghai Motor Show where visitors will see, touch, hear and smell the Nissan world. Sitting among 20 offerings that include the GT-R, Quest, Murano and Teana will be the Friend-Me concept (click image above to enlarge), the first show car created with "key input" by Chinese designers at Nissan Design China in Beijing. Its USP is "Four seats, one mind connectivity" that promotes information sharing among all the occupants.
The Friend-Me has the "vibrant, young" Chinese demographic in mind, our guess being Nissan thinks there's no reason to stop the digital sharing just because you're sitting in a car. We'll find out on April 20 exactly what's being exchanged in the Friend-Me. Until then, there's a press release below with a little more info.