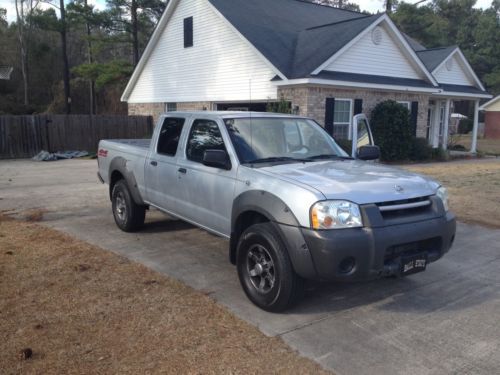 Washing the car is an activity like mowing the lawn that some people love and others find to be an absolute chore. For the latter group, Nissan may have an answer. Nissan is testing a nano-paint coating that could make the car wash a very infrequent place to visit.
Shown on a European Note hatchback, the key is a special layer of super-hydrophobic and oleophobic material called Ultra-Ever Dry that is sprayed over the paint. It creates a protective layer between the body and environment, and it means that when dirt or water come into contact with the car, the gunk just sheets away.
Nissan admits that the coating is still early in testing. The key will be if the stuff can actually last for the long term, and the company will be analyzing it over the coming months to see how it will react in different conditions. At the moment, the automaker has no plans to offer Ultra-Ever Dry as a standard feature, but it may make it available as an aftermarket addition in the future. Scroll down to watch the video of Nissan testing the stuff in some very dirty conditions.