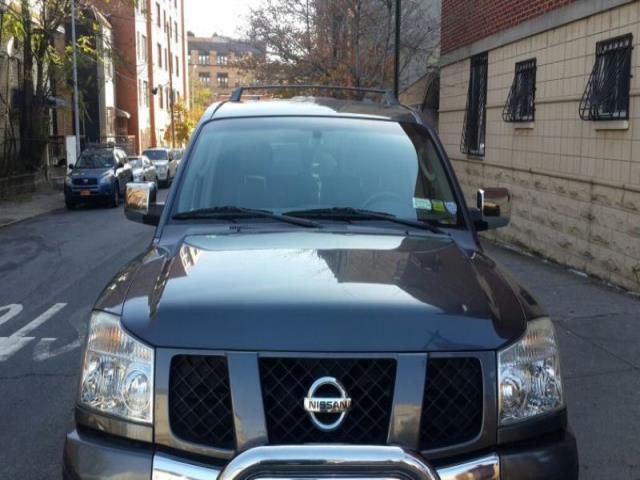 I'm a private seller. Serious buyers only. Please do not make an offer if you are not ready to make payment and also intend to negotiate below your best offer. The vehicle is being sold because I recently bought another vehicle.

Nissan has announced a range of moderate enhancements for its 2015 Altima sedan, starting with a one-mile-per-gallon increase in the highway fuel economy of the top-tier, 3.5-liter V6 engine. The six-pot now returns 32 mpg on the highway and 22 mpg in the city.
The 3.5 SV and 3.5 SL, the mid and top-end six-cylinder trims, also get NissanConnect with Navigation, blind-spot monitoring and lane departure warning. Prices, though, see a commensurate increase.
The starting price for a base, 2.5-liter four-cylinder Altima has been nudged up by $130, to $22,300, not counting the $810 destination charge. The 2.5 S model is down $130, though, to $22,560. Meanwhile, the top-end four-cylinder models, the SV and SL see their prices increase by $380 and $230, respectively.