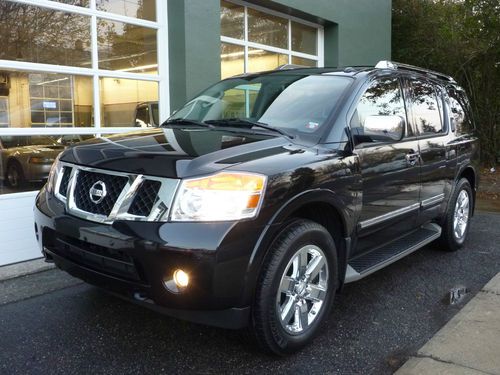 In a roundtable interview today at the North American International Auto Show, Nissan CEO Carlos Ghosn announced a $6,400 price drop for the base-model 2013 Nissan Leaf. Last year's base model was $35,200, while the new base-level 2013 Leaf S starts at $28,800. Ghosn says the new prices make the Leaf the least expensive five-seater electric for sale in the US.
Some of the lower cost is due to a difference in content from last year's low-end model to this year's. But a sizable portion can be chalked up to the Leaf's production moving from Japan to Tennessee. The 2013 Leaf is not only assembled in the US now, but its lithium-ion batteries and the car's electric motors are manufactured in the same southern state.
The Leaf SV will be priced from $31,820 for 2013 compared to $35,200 last year. The high-end Leaf SL now starts at $34,840, down from the 2012 model's $37,250. These models also have differences in content. One big one is a new 6.6-kWh charger that reduces charging times pretty dramatically.