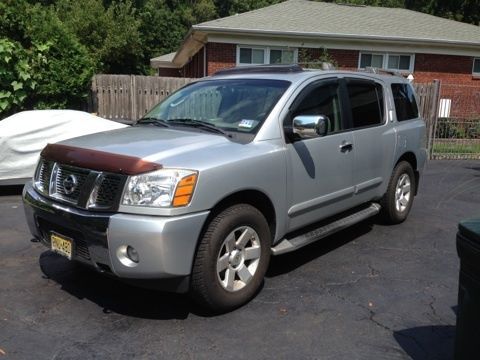 Nissan is seriously emphasizing its commitment to motorsports with projects like next year's GT-R LM endurance racer at Le Mans and the company's participation with GT Academy. At least in Canada, the automaker is adding another opportunity to get people onto the track with the new Nissan Micra Cup one-make race series. Sure, the Micra might not as quick as a GT-R, but this series offers Canadians a chance to start racing for a reasonable price. Nissan claims the events have "the lowest running cost of any Canadian series," and we can't think of a cheaper turnkey new racecar in all of North America.
The cars are all based on the not-for-US Micra 1.6 S M/T model with a 1.6-litre four-cylinder engine making 109 horsepower and 107 pound-feet of torque and a five-speed manual gearbox. The only real performance upgrades are a Nismo suspension kit, new exhaust, improved brake pads and sticky Pirelli tires. For added safety, the interior is entirely stripped out and is replaced with a full roll cage with a driver protection net, FIA-approved racing seat with five-point harness, fire extinguisher and front and rear tow hooks. The whole, race-ready package will set competitors back $19,998 Canadian dollars before taxes.
The inaugural Micra Cup series begins in May 2015, and the first season is exclusively taking place in Quebec, with the promise of moving to other provinces if it's a success. Each event includes a half hour of practice, a half hour of qualifying and a pair of half-hour races. Nissan is estimating impressive fields of over 25 cars of competitors.