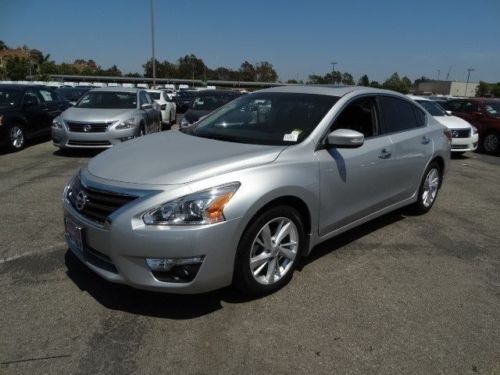 A 20,000-insect-strong colony of bees attempted to turn a Nissan Micra into their new hive on Friday. The invasion happened in the English town of Southsea, a suburb of Portsmouth, and is just one of a few unexpected bee swarms in the country in recent days.
The car belonged to a student, who alerted the local council. A beekeeper was called in to move the colony of European honey bees to a safer location, on the roof of a nearby church, where they can be tended to.
Scroll down for a video of the bees in full-on swarm mode on the back of the second-gen Micra.