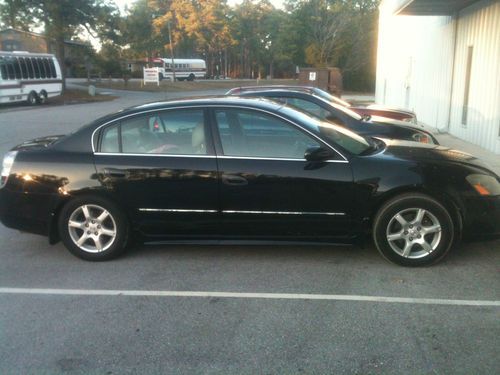 Has a few minor imperfections one dent a few scrathes and my dog did break two of the ac vents "dog can be included" I also do have a front bumber cover which can be included to cover the dent.