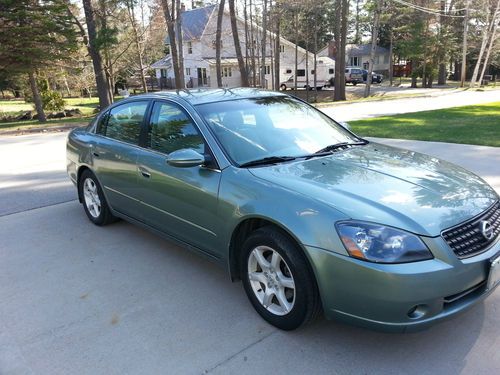 For sale is a low mileage 2005 Nissan Altima with only 79173 miles.  Car never used in the winter and was garaged.  Automatic transmission. One owner, clean title, fully maintained and in excellent working condition.  Michelin tires with approximately 60% tread remaining.  Very clean and ready to drive.  Motivated Seller.  Other pictures available upon request.