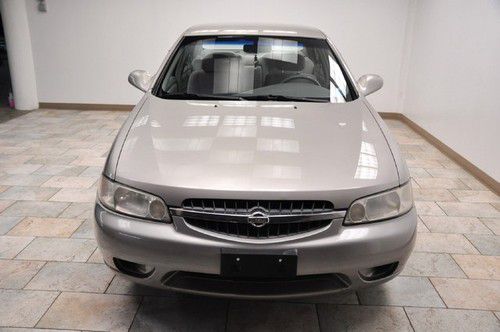 Europeans get very serious about their hot hatches. So do the Japanese. In fact there's been a whole back-and-forth lately over who makes the fastest one, and now Nissan looks set to throw its racing hat into the 'Ring.
That would be the Nürburgring, of course, where automakers trade bragging rights like baseball cards - only they don't give them up willingly. Renault set the front-drive lap record in 2008 with the previous Mégane R26.R then set the bar even higher with the Mégane RS 265 Trophy. That was before Seat stole the honors with its Leon Cupra 280, only for Renault to take them back again with the Mégane RS 275 Trophy-R. Seat is rumored to be considering a renewed assault, but it won't be the only one nipping at Renaultsport's heels in the coming years.
Honda, for its part, has made no secret of its ambition to set the record with the upcoming Civic Type R, and now word has it that Nissan is planning an assault of its own. Its weapon of choice would be an upcoming Nismo version of the new Pulsar hatchback which is just hitting the European market now as a rival to the Ford Focus, Volkswagen Golf, et al. There's no word on what its specs would be, but if it's going to challenge these players, it's going to need between 270 and 300 horsepower, a stiff suspension, big brakes and probably some sort of trick differential.