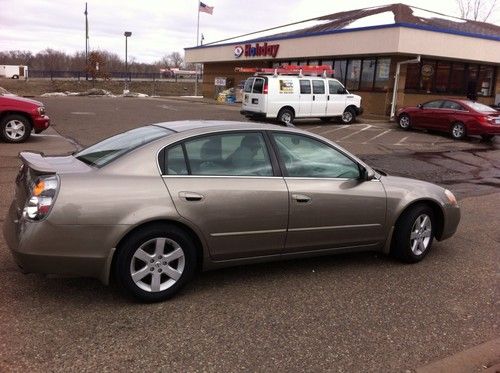 For sale at Grant Auto in Eveleth, MN. This car runs great! Very clean, low miles, come check it out today! Call Ryan at 218-750-7762 with any questions or to come take a test drive! This car also features a sunroof, and a Bose sound system that fits up to 6 CDs.