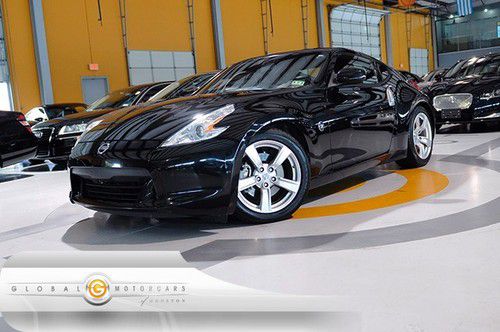 Chris Forsberg won the Formula Drift Championship in 2009, was in the catbird seat to win it last year until the final race of the season and started this year's season with a win at Long Beach. That is how he can be provide the example for Clarion USA's tagline, "Dream like a champion."
In this three-minute video for the audio components manufacturer, Forsberg gives up the race suit for a corporate suit, then takes time out of his commute to think about what he'd rather be doing. In a 1975 Nissan 280Z with a turbocharged 2.0-liter Skyline RBDET20 engine. We're sure this has never happened to any of you before.
You can watch how dream begins - and suddenly ends - in the video below.