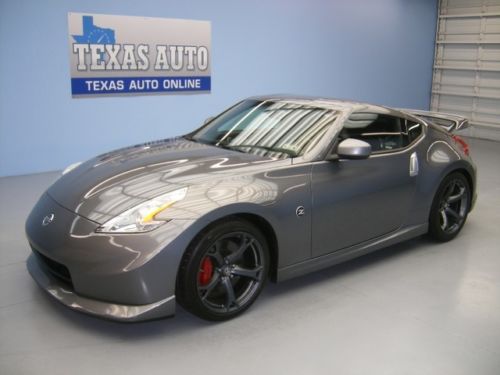 Okay, so we may not be talking about a classic, all-conquering Nissan Skyline GT-R here. But the sub-Godzilla-trim Nissan Skyline GTS-T is still a car, after all. And, as a car, if someone asked you to lay a bet on it versus a mobility scooter (Hoveround, Rascal, you know the type) in a drag race, you'd probably take that action.
Unless, of course, that drag race were happening on YouTube, in which case you'd put your money away and open up your laptop. On the Internet it's best to never bet against the wild underdog.
We don't mean to spoil the following video for you, but come on. When you saw Skyline vs. Scooter in that headline, you had a pretty good idea of what was to come, didn't you. Needless to say, mobility scooters fitted with Suzuki GSX-600F engines are pretty quick. Strap in and scroll down.