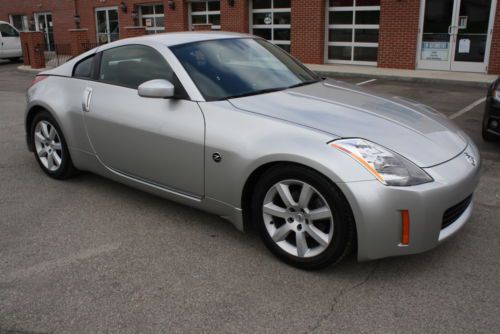 News comes across our desks all the time of one manufacturer marking some milestone or another. But Nissan has just announced a double-whammy: Not only has Nissan's assembly plant in Smyrna, TN, just built its ten-millionth vehicle, but that ten-millionth vehicle just so happened to be the first Nissan Rogue to be built in the United States.
The milestone arrives after over three decades of production that has included such nameplates as the Sentra, Altima, Maxima, Leaf, Pathfinder, Infiniti QX60, Xterra, Frontier, and now the Rogue. The latter crossover has swelled into Nissan's second best-selling vehicle, with demand growing by nearly 50 percent from 2010 to 2012. Now redesigned for 2014 and built locally, Nissan is evidently banking on demand continuing to rise.