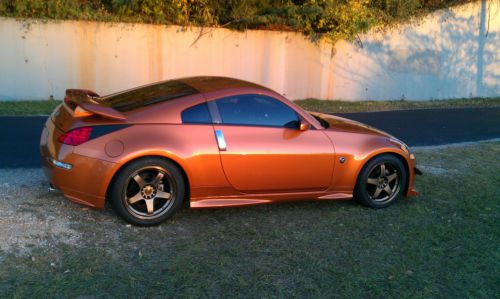 A pressure regulator that over- or underinflated spare tires for five days earlier this year has led to a recall of 123,308 units of the 2013 Nissan Altima. Sedans that were manufactured from March 21-26 are those possibly affected by the temporary tire snafu, the recall for which will begin on May 3.
Those notified of the issue can take their sedans to their local Nissan dealer, who will check the tire pressure and correct it if necessary, but we imagine owners can probably just whip out a tire gauge to check and adjust the inflation for themselves. Should you need it, there's an official notice from the National Highway Traffic Safety Administration below with a few more details.