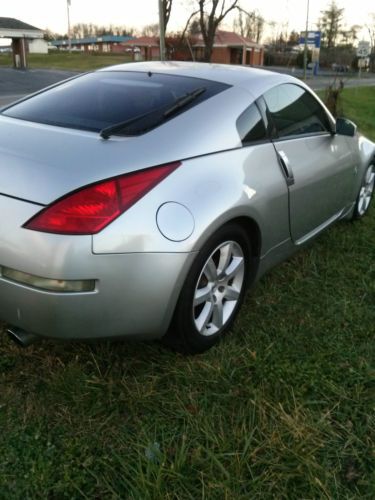 Nissan is recalling 13,000 of its new 2014 Versa Note hatchbacks due to an issue with various bolts used to assemble the vehicle. Considering the Versa Note was only recently put on sale, this news must be driving Nissan nuts (we couldn't resist), but presumably the lion's share of these vehicles are still at dealerships.
According to a report from The Detroit News, there are two separate issues. The first has to do with the latches for the rear seats, which include bolts that may not be strong enough to keep the seats upright in the event of a crash. The second relates to the bolts that attach the body to the undercarriage. Apparently they may not have been tightened properly, and in rare cases may be missing altogether. No injuries or accidents have been reported from either issue.
Owners are being told to report to dealers for the fixes, with notifications coming in mid-August.