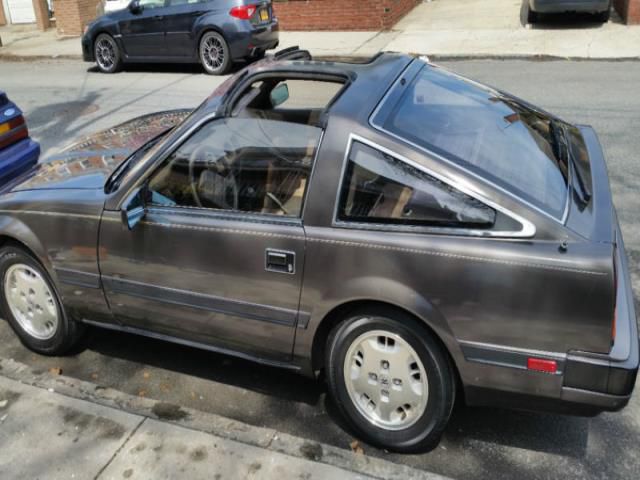 I am selling my beautiful 1984 Nissan 300zx 5 speed V6 with T Tops and electronic dash. Its in great condition, runs great and I just put brand new tires. It has a little bit of rust in the back tire wheel well but that usually happens on all nissans. The Gas gauge turns on and off it might be a loose wire. The T Tops do not leak and I have the covers for them.