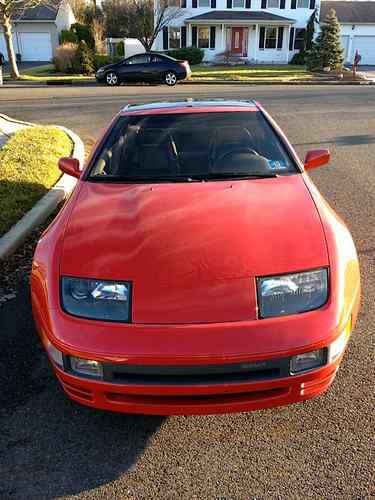 used one that goes with the car.