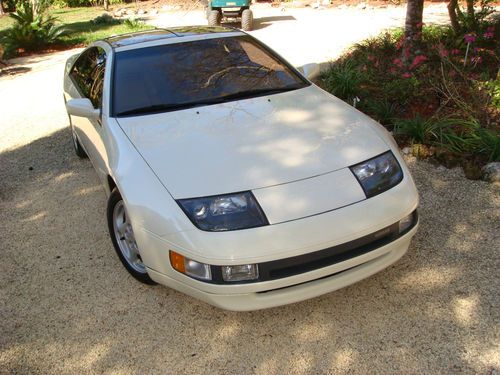 Celebrating 10 years of operation at its Canton, Mississippi assembly plant, Nissan has announced that it will be adding a seventh vehicle to the plant's portfolio. Starting in 2014, production of the next-generation Murano will move from Japan to Mississippi alongside its platform mate, the Altima, which is a part of Nissan's plan to build 85 percent of its US products domestically.
In addition to the Altima, the Canton facility also produces the Armada, Xterra, Titan, Frontier and NV vans, and back in June, production of the Nissan Sentra production was moved to Canton creating an extra 1,000 jobs. At this point, there is no indication about how many jobs the Murano line will add, if any.
This is the second announcement this week of production being added in the US as Honda said that the Accord Hybrid production would move to Marysville, Ohio where the standard Accord sedan is currently built.