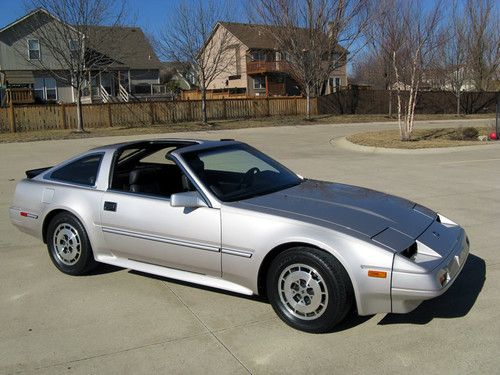 Just the other day, Nissan released an image showing all of its cars you can drive in Gran Turismo, with one little mystery hiding in the bottom right corner: a draped shape with the date June 10, 2014 - suggesting that it would reveal its Vision Gran Turismo on that date. Well, if you look at that calendar you'll realize that June 10 came and went yesterday, and Nissan didn't reveal the car.
As it turns out, what the folks at Nissan meant when they indicated June 10 was that they'd release the next teaser on that date, and that's what we have here. The teaser hints at one menacing-looking futuristic chunk of virtual performance meta, but "the next chapter" won't be revealed until next week on Monday, June 16. At that point we hope Nissan will actually reveal the full thing and not another teaser, but one way or another the finished product is expected to be present in the flesh (or sheet metal) for the Goodwood Festival of Speed at the end of the month.