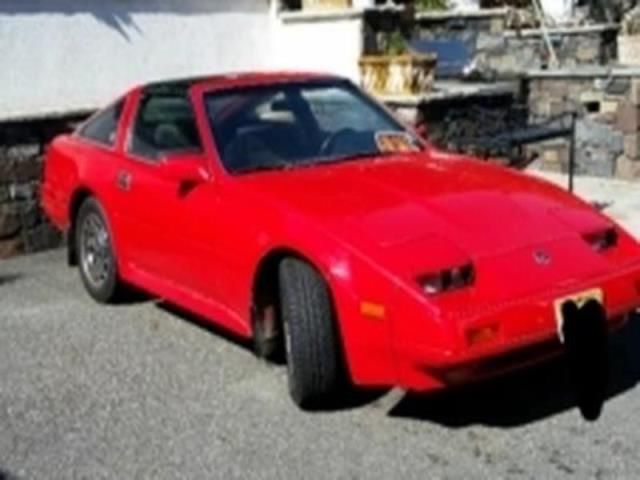 The big feature for this car is its very low mileage 76,895 milesThe wheels are brand new they were boxed and stored when the car was new and remounted now . The tires are brand new and have less than 25 miles e Excellent condition, Looks & drives great, New paint, No accidents, Title in hand, Very clean interior.This car has been garaged for the last 5 years and not driven except for pleasure. It was repainted and then garaged until recently. It needs a tuneup brakes and a power antenna and she is ready to go. Please check right front fender over wheel well for the only dent on the vehicle.
e-Mail : harleyperezoiz@chewiemail.com