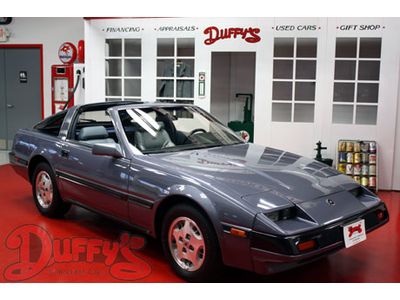 With the LA Auto Show a little more than a month away, we're getting a good idea of which cars we'll be seeing there. Show organizers have issued a press release that names numerous debuts we've heard about already, and one that caught our eye as brand new: the Nissan Juke Nismo RS.
We first heard about the Juke Nismo RS last year, and reported news of track-focused handling upgrades as well as a boost in power to the tune of 270 horsepower - an increase of 73 hp over a standard Juke. There is still no definitive word as to what else the will come with the Nismo RS package.
In addition to the Juke, we hear that the Nismo brand will also help unveil a new concept vehicle for Nissan on the LA stage.