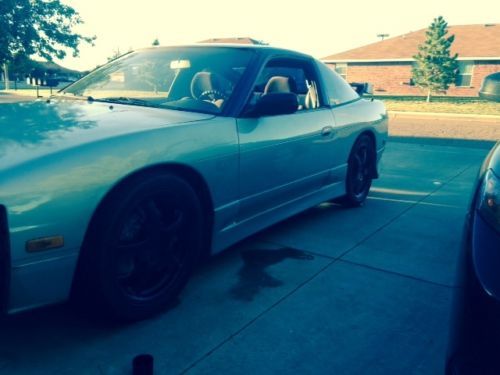 Nissan has announced a few pricing tweaks for the 2015 GT-R, one of which pushes the most basic variant past $100,000 for the first time. The 2014 cost of entry was $99,590, while the 2015 GT-R starts at $101,770.
The GT-R Black Edition, meanwhile, will demand $111,510, up from 2014's $109,300. The GT-R Track Edition retains the $115,710 asking price of the 2014 car. The price increases on the base and Black Edition come with some additional goodies that should soften the blow to pocketbooks, including a retuned suspension that promises a "more sophisticated ride," while LED headlights come standard. Bose Active Noise Cancellation has also been added to the 2015 GT-R, as has a new interior color option on the base model. For a full rundown of new goodies on the GT-R, check out our original post on the 2015 vintage.
Interestingly, the destination charge for the 2015 GT-R has climbed dramatically, from 2014's $1,000 to $1,595 for the latest car. We've reached out to Nissan to see why there was such a big increase, and will update as soon as we have an update.