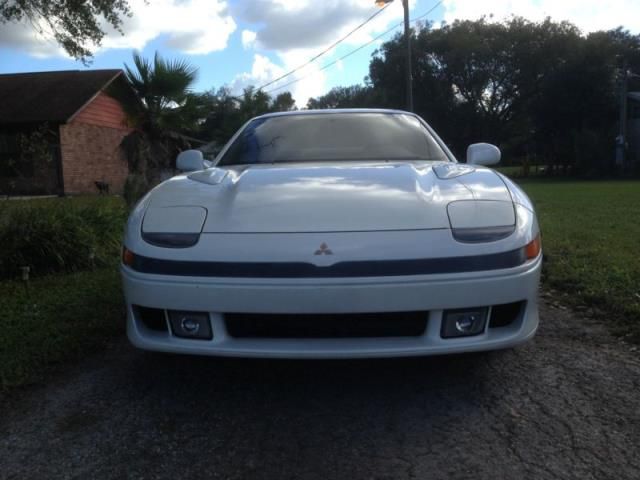 This is an amazing condition super low mileage collector's car. I purchased this from the widow of a car collector who was the 1 and only owner of the car. The car was always garage kept and still has that new feel to it. She runs and drives great. There is a small paint chip on the driver's side rear quarter panel. 5406 original miles. This has always been my dream car, but I have some personal issues that came up and I need to sell her. Runs Great All gears shift very smooth NEW tires ... less than 20 miles on them and only about a month old Working front and rear active aero All original paint in good condition. A few minor blemishes but over all good condition Interior in Excellent condition, seats are super soft and plush.