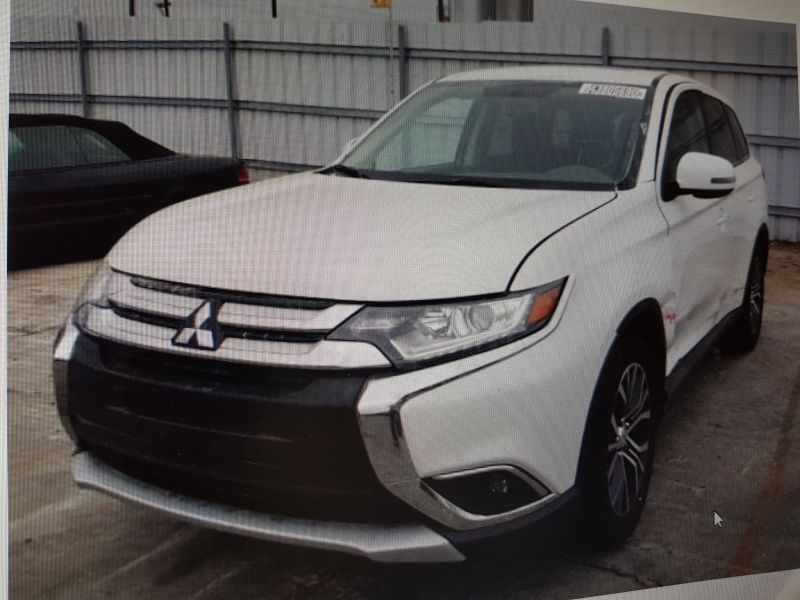 Mitsubishi has announced a trio of concept cars it will bring to the 2013 Tokyo Motor Show, set to kick off later this month. The three concepts all sport new, edgy styling that is quite a departure from the Mitsus we see here in the states.
First up, we have the Concept GC-PHEV, which we're guessing is the middle vehicle in the photograph up top, as it's supposed to be a larger SUV - think Outlander for this one. From a powertrain standpoint, it sounds quite impressive. A 3.0-liter, supercharged, MIVEC V6 syncs up with an electric motor and a plug-in battery pack, while an an eight-speed automatic transmission dispatches power to all four wheels.
Next, we have the Concept XR-PHEV. We're taking a step down from the GC here, as the XR is meant to compete in the compact-crossover market, which means this could pre-sage the next Outlander Sport. Like the GC, though, it takes advantage of a hybrid powertrain, with a turbocharged, 1.1-liter direct-injection engine providing the grunt. The front-driver also sports a lightweight motor and battery, although specific details about both are scarce. We're thinking the XR-PHEV is the smaller, red vehicle on the right of the image up top.